If you have GPS devices — or even just a cell phone — you’ve heard about 2G, 3G, 4G, 5G, and LTE networks. You might have been encouraged to buy a new device to make use of one of the newer more powerful networks, and you may have been warned that some existing devices only work on networks soon to be shut down. But if you’re a Sprint or Verizon customer, you may also have started hearing rumblings about the CDMA network. What’s that? We’ll break it down for you.

CDMA (code-division multiple access) is a one of two main types of radio networks used by cellular carriers. The other is GSM, and we’ll talk about that in another post. CDMA and GSM make it possible for multiple calls and data transfers to take place in a single radio signal. Verizon and Sprint are the two CDMA carriers in the United States.

Not exactly. CDMA is the radio network, whereas 2G and 3G, etc., are cellular networks. CDMA works on both the 2G and 3G networks and is a common backup for areas where the 4G LTE network has a weak signal.

Why do I need to know any of this?

If your GPS and cellular devices are relatively new, you probably don’t. But if you have older devices, or if you have tried to switch cellular carriers and keep an existing device, you might have been told you’ll need to change or upgrade. As carriers begin moving towards 4G and 5G networks—which offer increased speed and capacity—they are shutting down 2G and 3G networks. More importantly, both Verizon and Sprint have begun the process of shutting down their CDMA support along with their 2G and 3G networks.

What should I do now?

Linxup customers with 2G or 3G devices are already being contacted to update devices as needed. Over the next year many will be switched to upgraded 4G devices which, in addition to being compatible with the most commonly supported networks, offer additional functionality such as disconnection and check engine alerts.

PREVIOUS ARTICLE
Linxup Makes it Easy for IKECA Members to Manage Their Business NEXT ARTICLE
2020: Year in Review 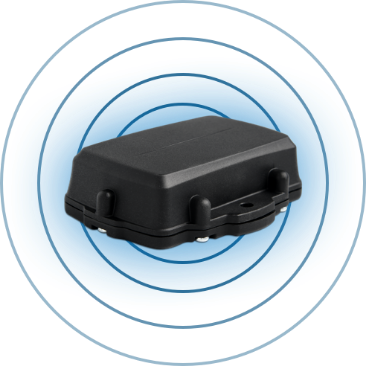 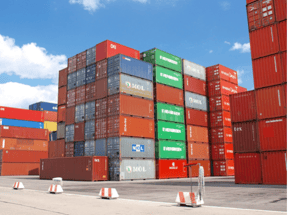 Linxup’s asset trackers are the best place to start if you’re looking to keep track of what’s most valuable to...
Read More

Is Your Fleet Ready for the Upcoming 2G Network...

While most of today's connected devices already operate on the stronger 3G or 4G networks, the sunsetting of 2G...
Read More