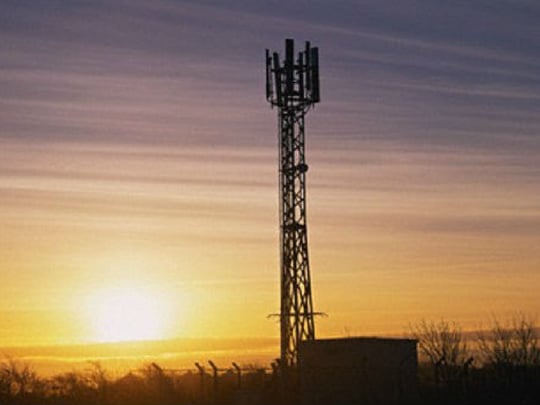 Is Your Fleet Ready for the Upcoming 2G Network Shutdown?

Gone are the days of car phones and answering machines. Mobile phone coverage has greatly improved over the last decade – so much so that service providers have started powering down networks that were once considered state-of-the-art.

AT&T's decision to shut down their 2G wireless network by the end of 2016 reflects a growing trend in the mobile phone industry towards adopting increasingly powerful networks that are capable of handling more data at faster speeds. While most of today's smartphones and connected devices already operate on the stronger 3G or 4G networks, the “sunsetting” of 2G networks may have an impact on some of your devices.

The “G” in 2G, 3G, and 4G stands for “generation”. A higher “G” indicates a newer, more efficient generation of network with more power to send and receive more information.

Shutting down the 2G network

Mobile service providers are shutting down their 2G networks for one simple reason: we don't really need them any more!

Powering down the 2G network and using the space it occupies will increase data capacity and speed for the faster 3G and 4G networks. That means you can access the internet, social media, and other apps (including your GPS tracking app) quicker and more reliably.

Many of the devices we commonly use, such as smartphones, no longer rely on the 2G network, but the shutdown isn't universal. AT&T is shutting down their second generation wireless network by the end of 2016 and Verizon has committed to shutting down their 2G network by the end of 2019. Other providers are in no rush to sunset their second generation networks.

What does this have to do with my GPS tracking devices?

GPS tracking: The next generation

Don't worry – shutting down the 2G network shouldn't negatively impact your fleet. As mobile network coverage continues to grow in strength and size, fleet managers can look forward to receiving their telematics and GPS tracking data faster and more reliably

If you have questions about the 2G shutdown and how it may affect your Linxup service, please contact our support team.

NEXT ARTICLE
7 Fleet Management Terms You Need to Know 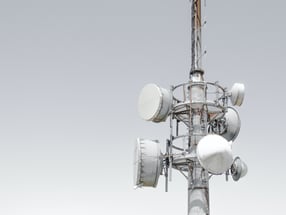 We'll break down what the CDMA network is, how it relates to 2G, 3G, 4G, and 5G, and what it all means for you.
Read More 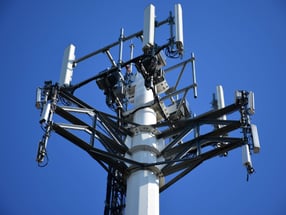 3G Shutdown: Why Where You Live Matters

Providers have begun to evaluate the locations of cell towers, the number of devices relying on them, and have...
Read More