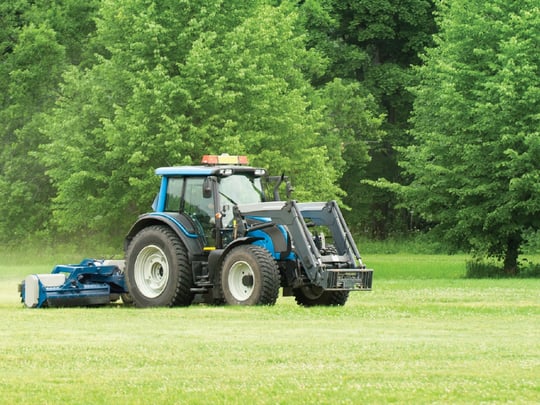 Hermes Landscaping, located in Shawnee, Kansas, is made up of four divisions that cover landscaping services in these sectors: residential, commercial, lawn/landscape, and sprinklers. With around 150 employees total, there was a need to keep track of vehicles and assets while they are out in the field. After doing some internet research, speaking with a representative, and trying out two demo devices, Hermes Landscaping is easily keeping track of their fleet of lawn equipment and vehicles across all divisions with the help of 75 Linxup GPS trackers.

Being able to set up geofences is the most useful feature for Hermes Landscaping so far. “We wanted to set perimeters [to] make sure [our employees] were being honest with where they were,” explains Brian Shannon, fleet manager at Hermes Landscaping. During the winter, the company hires contract workers to perform snow removals using Hermes Landscaping vehicles. At times when the workers get lost, Linxup allows managers to see where they are and where they need to go.

Using Linxup GPS trackers for theft purposes also allowed them to save thousands of dollars from potential vehicle losses. Not too long after having Linxup installed into their fleet vehicles, two vehicles were stolen. “It was really helpful for notifying the police. We sat here and watched in live time where they were at and that saved us about $75,000,” says Shannon. They were able to recover a skid loader and a pickup truck, relieving them of the potential stress that comes with replacing expensive assets for a company.

Employees may fudge the times of their breaks and working periods every now and then — Linxup keeps them honest. “[Employees] get a 45 minute lunch and they were spending an hour and a half. They’re wasting time, wasting fuel,” Shannon says. Once Hermes Landscaping installed Linxup trackers, noticeable improvements were made with productivity, reduced idling, fuel savings, and maintenance.

In addition to this, Linxup helped Hermes Landscaping with fleet organization. For their day-to-day business processes, managers overseeing each of the four divisions have access to Linxup so they can properly monitor each vehicle within their group. “Each truck is an asset, and on Linxup, for each GPS device I put that asset number beside it,” Shannon explains. When the managers know which employee is assigned to each specific vehicle, they instantly know where that driver is supposed to be going, making sure they get to the job on the correct route.

PREVIOUS ARTICLE
Case Study: Late One Night JBK Landscape Learns the Value of GPS NEXT ARTICLE
Elite Athletes Use Data To Improve Performance. Your Business Can Too. 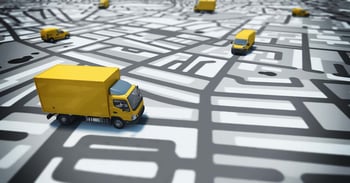 What Is a Fleet Tracking System? A Complete Guide

If you're curious about how fleet tracking systems work, you're in the right place. Read this guide for GPS...
Read More

What to Consider When Buying a Commercial GPS

GPS tracking for business vehicles is a smart move, but how do you know you're getting the best commercial GPS for...
Read More 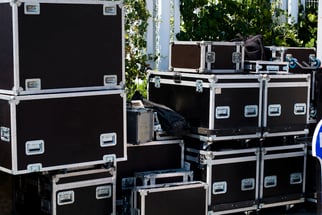 The Benefits of Using a Mini GPS Tracker

Using a mini GPS tracker can help improve the safety of you and your loved ones. Read all about the personal...
Read More